Banks, it’s time for some TLC 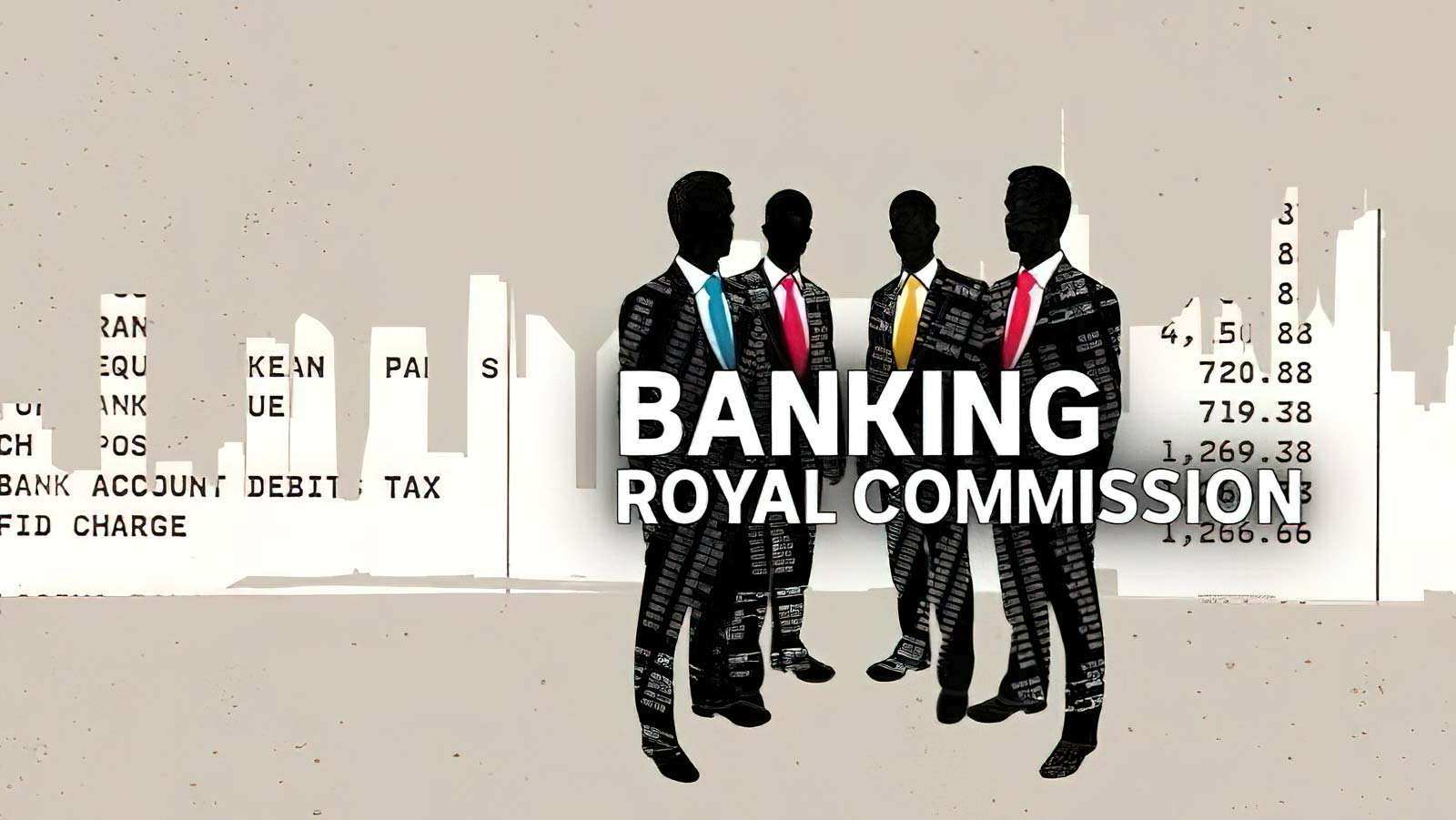 Cultural change is as simple as ‘Trust’, ‘Leadership’, (‘Respect’), and ‘Communication’

I was fortunate to see the new movie “The Green Book” last weekend. Like all great road trip movies, it was a story about freedom and personal transformation. In one scene, the driver Tony saw a table full of colourful stones for sale. A distinctive green stone had fallen off the sale table onto the ground and Tony popped it in his pocket. His employer Doctor Don insisted he return the stone or pay for it. Tony argued that given it had fallen on the ground, he hadn’t done anything wrong.

This scene is about doing the right thing, even when no one is watching. It’s also about the leader’s role in setting an impeccable standard. Doctor Don was relentless in holding Tony accountable for his behaviour, demonstrating belief in him, and role modelling integrity. And in doing so, he made him a better man. Back in the real world, the final report from the Banking Royal Commission was delivered this week, and ‘doing the right thing’ was a common theme. There were too many case studies tabled of misled and let down customers. Too much evidence of banking employees being encouraged and rewarded for questionable behaviour and action in the name of sales. It is said that profit was prioritised over people, and that the banks’ risk culture, governance and responsible leadership practices needed urgent attention for trust to be rebuilt with customers. The blame was laid squarely on the shoulders of the bank leaders who, it is said, did not role model a high enough standard. Trust had been lost and it was on their watch.

The opportunity for the banks now is with their culture and without a doubt, the biggest influence on organisational culture comes from the leaders, starting with the Board and the CEO. But it will be a big job. Adam Creighton in this weekend’s Weekend Australian described the big four banks as “massive, unwieldy, quasi-government departments, with little freedom of action and tens of thousands of employees each. They have veered into what economists call “diseconomies of scale” where bloat undermines senior managers’ ability to know what’s going on.” This statement highlights the size of the challenge ahead as bank leaders grapple with how to improve governance and culture in these massive entities. The very fabric of the way they do business and assess performance will have to be reviewed. The work of Robin Dunbar shines light on the inherent challenge in changing cultures in large organisations such as banks. As a University of Oxford anthropologist and psychologist, Dunbar became famous for his theory of the ‘Dunbar’s Number’ which refers to the number of people with whom any one person can maintain stable relationships. That number is 150. Organisations with fewer than 150 people work fine on a person to person basis, but once they grow larger than this, they need a formal hierarchy to work efficiently. The right organisational design is so important to ensure work groupings that enable goals to get achieved and problems to be rapidly resolved stay within the 150 number. When it comes to changing the culture, the freedom lies in keeping the solution simple. In Tuesday’s Australian Financial Review, Elizabeth Sheedy from Macquarie University’s Applied Finance Centre said “Clearly there are problems in the cultures of too many financial institutions. The culture focuses on short term profit over longer term sustainability and the interests of shareholders over other stakeholders. (But) changing that is like turning around the Titanic. The dirty secret of consulting firms is that their culture change programs typically do not work, despite the millions spent on them”. In my experience, culture programs fail when they are over-engineered, over-complicated, and imposed on the workforce by HR. For culture change to be successfully implemented, simple is always best and less is definitely more. Keeping it about the few things that actually matter, aligned to the strategy, makes the biggest difference. And it needs to be leader led. A few years ago I was fortunate to have the experience of being part of the leadership team that improved the risk culture of a bank by re-energising the bank culture. We did that by going back to the basics of the strategy and by bringing everyone on the journey. We empowered our people to solve customer problems. For them to demonstrate trust to customers, the leadership team needed to demonstrate trust in them. The importance of this is often underestimated and therefore it’s little wonder so many transformation efforts don’t deliver the promised ROI. In fact, 70% of them fail to realise their objectives (McKinsey). That’s a statistic the banks can’t afford right now.

In my experience, most bank employees are well intentioned with a strong affinity with their customers and a desire to give great service. But the system often lets them down with bureaucracy getting in the way, and that’s hard to work with. Also, just as in life, there are always individuals that play outside the gates, and in banks, with large distributed workforces, these individuals can take time to identify and make it harder for everyone else when more risk controls need to be implemented. Despite best efforts, no process, system or governance mechanism is ever going to catch every misstep so the best defence is having a strong culture that drives ethical, responsible behaviour, where people feel safe to raise issues and fix problems, where delivering exceptional customer experience is rewarded, and where people feel respected, valued and informed. Banks, now more than ever, need to demonstrate leadership and the banking leaders will have to role model a new level of excellence and hold their people accountable to a higher standard. The public will want to see humility, care, and integrity from the banks and just as a piece of coal becomes a diamond with heat and pressure, this banking ‘dark night of the soul’ will force bank leaders to be better. I personally believe it’s these tough times that make people better humans and better humans make better companies.

A great culture is one of the best legacies a leader can leave. Research has shown that people will stay at a company for less money if it’s a great culture with strong leadership. Most people want to feel like they are part of something bigger than themselves and the banks have an important purpose in our economy and communities. To re-energise the bank employees for the task ahead, bank leaders would be well advised to focus on emphasising these critical few elements in their culture that will deliver the biggest change:

The regulators have been asked to play a role going forward in assessing and supervising culture but the real transformation work will need to be done in-house. If the solution is simple, it won’t feel like turning the Titanic, and thousands of bank employees (instead of just a few) working to fix the problems will fast track the change. It is said ‘trust arrives on foot and leaves in a Ferrari’. When the customers are front and centre in the culture, the trust will be rebuilt and the customers will forgive and forget. Because we’re all shareholders and we need our banks. We just need them to be better. As a leader, some questions for you: 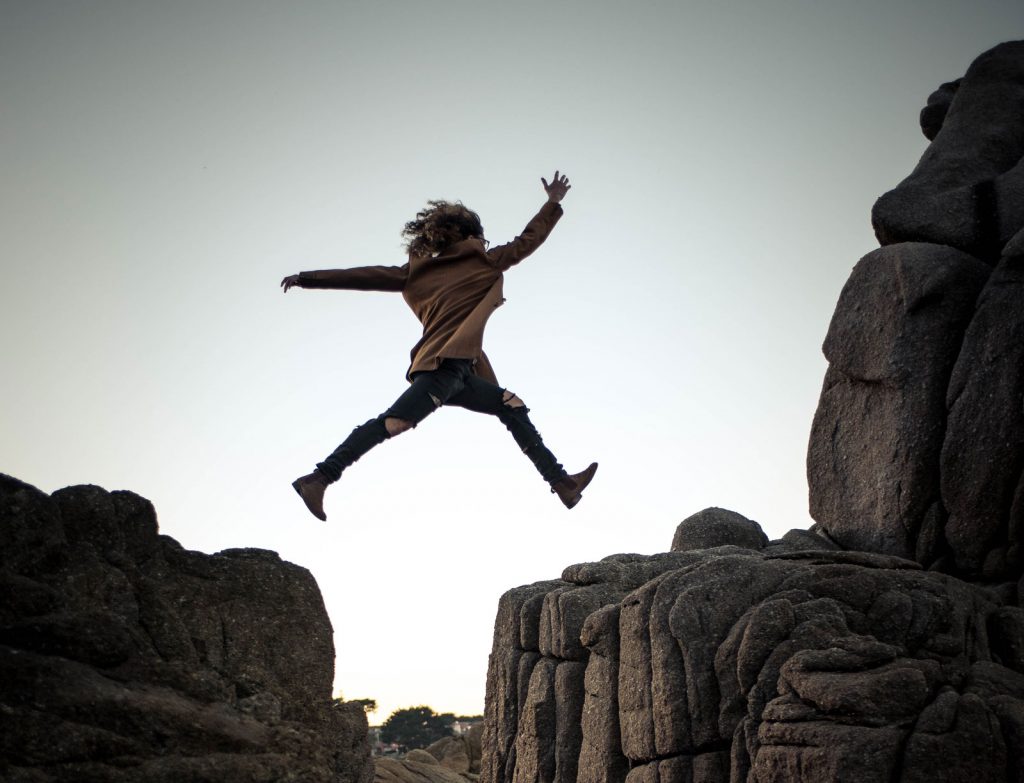 Why I love working with entrepreneurs 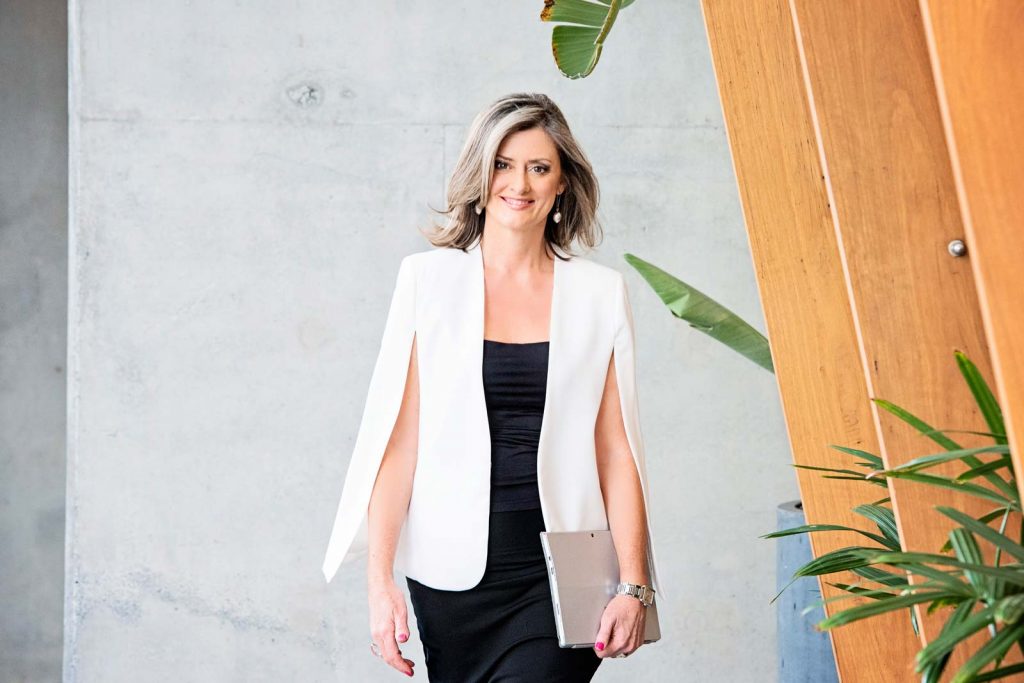 Balancing the Grind with Naomi White, Founder of Metamorph Co 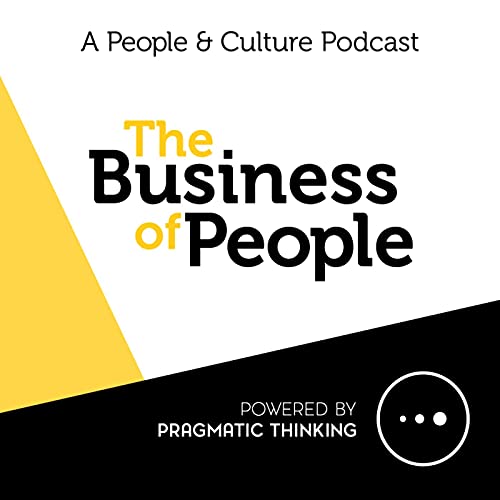 The Business of People: Metamorph